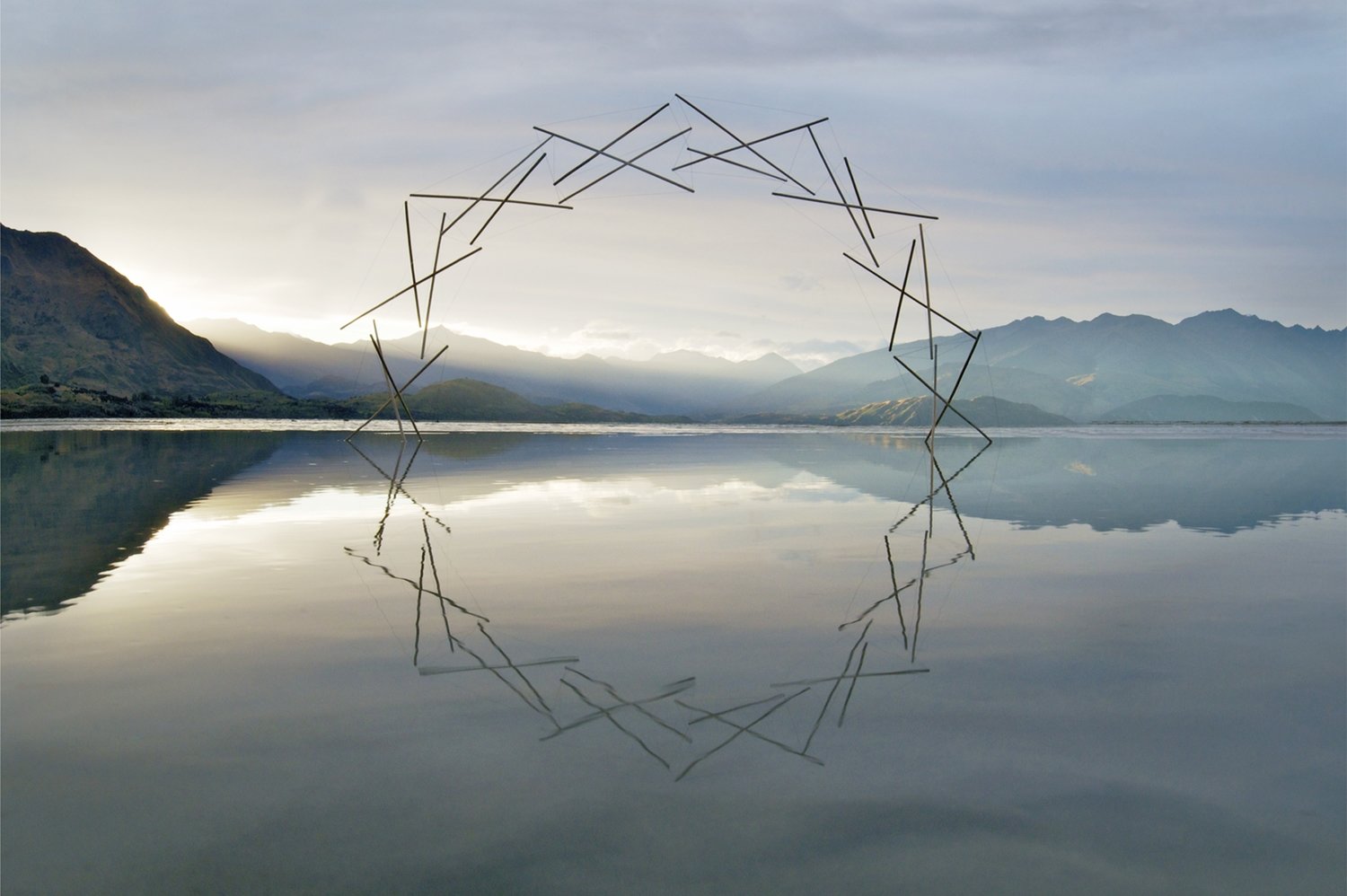 Made from raupo stems (bulrush) interconnected by a network of flax threads, using nature’s universal construction system known as tensegrity. None of the stems touch - they are held under compression by tension from the threads. This means the system is in total dynamic balance and stress is distributed equally throughout the system making the sculpture flexible.

Photographed in the shallows of Lake Wanaka in the calm at sunset to create a reflection.

Synergy was a finalist in Arte Laguna Prize Venice 2016, FAPA Award 2016 and has been exhibited at Andorra Land art Festival, Pingyao International Photography Festival and Temporal Landscapes our solo exhibition at Inter Gallery, Beijing China. Synergy was also featured in a production by the Paris Opera Company 2017 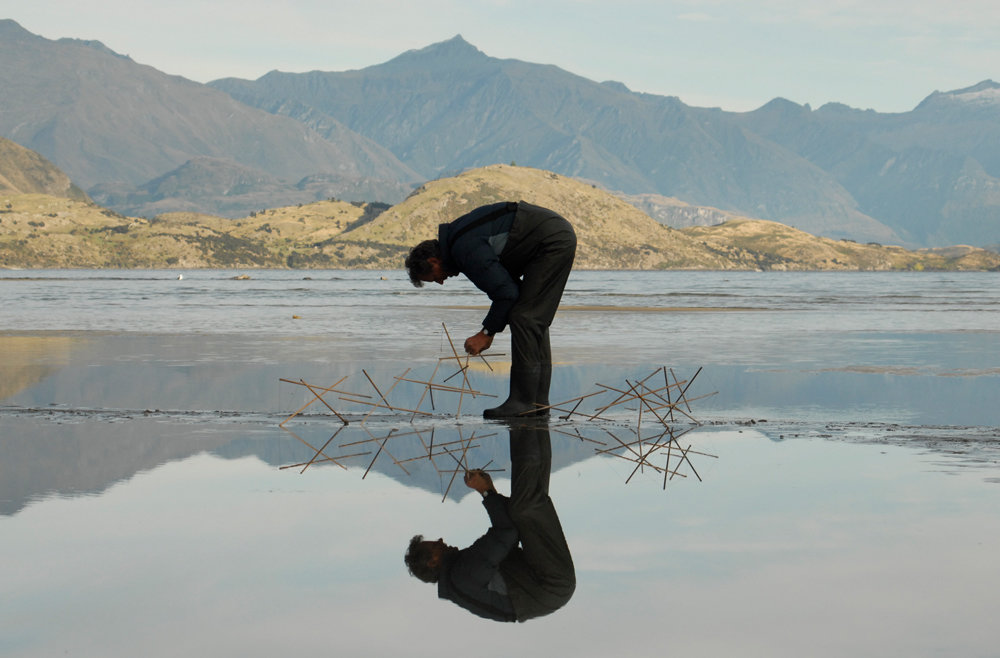 Save this product for later
Display prices in: NZD